Did You Miss The Year End Bash at the Ravine Hotel, Panchgani?

Did You Miss The Year End Bash at the Ravine Hotel, Panchgani? 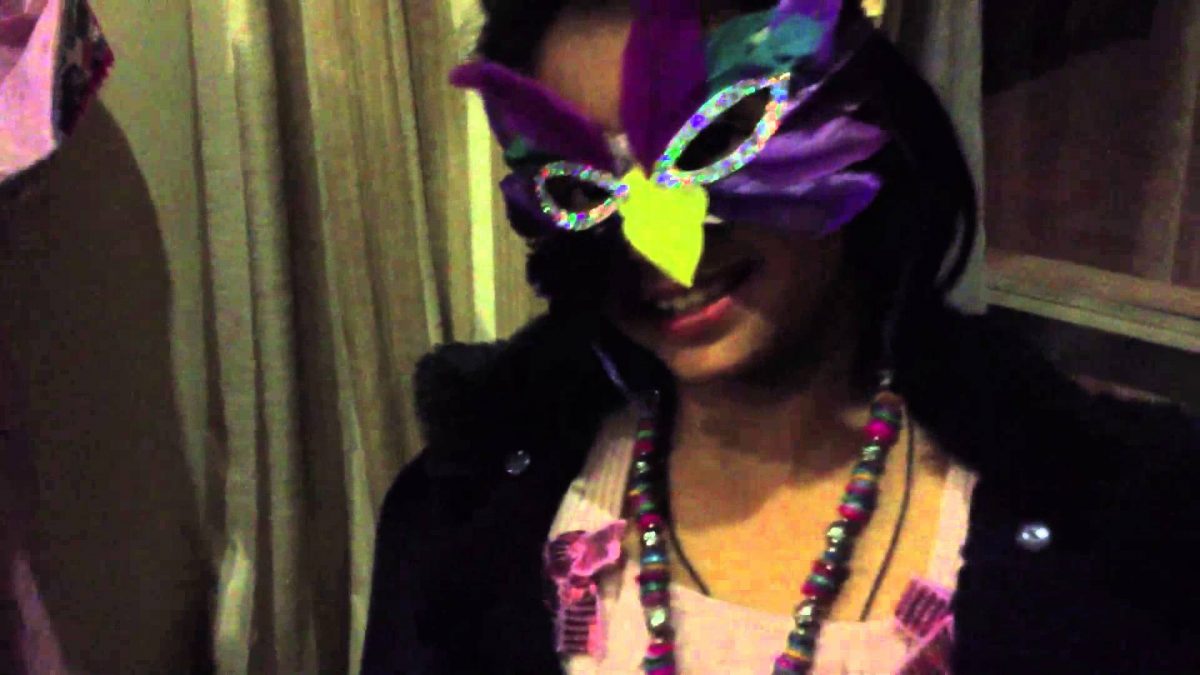 31st December 2012 was truly a night of serious fun at the Ravine Hotel, Panchgani. If you really missed all the fun though, it is time I made you jealous of what exactly you have missed, just so you don’t do the same mistake again.

As soon as one walked into the hotel, the hustle and bustle was palpable. Everyone was at the reception trying to get the hand bands on or at the snacks counter getting their coupons. All the people in the best outfits had fun on their mind this day.

The party started in the Ravine conference hall with a magic show that had everyone enthralled, irrespective of their age and stature. Then came the experience of a acrobatic movie a “Journey of  Man”  that really had everyone gushing over the sheer talent.

Those who were craving their starters and drinks then made it out for an assortment of hot tandoori kebabs right by the fountainside. While the talented hands in the Ravine kitchens provided the starters and kebabs, the guests themselves arranged all alcoholic drinks as Ravine Hotel has a strict no alcohol policy. Most people who sampled the starters though claimed them to be ‘finger-licking good’.

While all this was going on downstairs, upstairs on the terrace dance floor the 2500 sq ft was beginning to come alive in the darkness. Disco lights and beautiful blue laser beams were actively starting off dancing on the DJ’s initial tunes. Not to mention the fog smokers that were making the light beams bounce off on everyone! While the DJ did have a slow and seemingly lackluster start, all it managed to do was get some impatient complainers off the dance floor and make room for the others. For once he really did get into the flow of things, the dancing shoes were throbbing on their own.

Dancing with friends and family truly was the highlight of the night. With all the old and new dancing tunes from Bollywood along with some of the Gangnam styles of the world the crowd’s energy was unstoppable. People literally had to sneak out in between to catch some of the delicious food being served as part of the party buffet in the ‘Melting Pot’ restaurant. Irrespective of which food you picked out, there was not a single fault to be found. I guess everyone thought that they deserved the extra nourishment, having burnt a few calories out on the dance floor!

Most of the dinner partakers found their way back on the dance floor, trying to dance again with a full stomach. Good thing they came back though, for the best was still yet to come. It all started with the sky lanterns being lit and left at the mercy of the Panchgani winds. One by one up they went, casting the skies into their golden glow. I think they got off about 4 or 5. Every one of the dancers were crowded onto one side of the terrace then, since everyone wanted their one good pic of them then. The dancing carried on all the way till it was just minutes to the New Year. As the countdown ended with screams and wishes, the sky once again lit up with some spectacular fireworks. In line with the Ravine tradition, the fireworks display was truly the largest in Panchgani and every one of the onlookers were hooked onto the display from start to finish. While the DJ was still willing to drill out groovier tunes however, most people had by then begun to bid their reluctant goodbyes after that. As the crowds started dwindling the DJ slowed down his tempo as well, for it truly was a time for close.

As for us, our private celebrations continued much after this too. There was champagne and more chitchat and friends and desserts and the whole works! It was almost 2:30a.m by the time we decided to really call it a year! We wished you would have been there, but since you weren’t you know you got to book for the next party well in advance now!